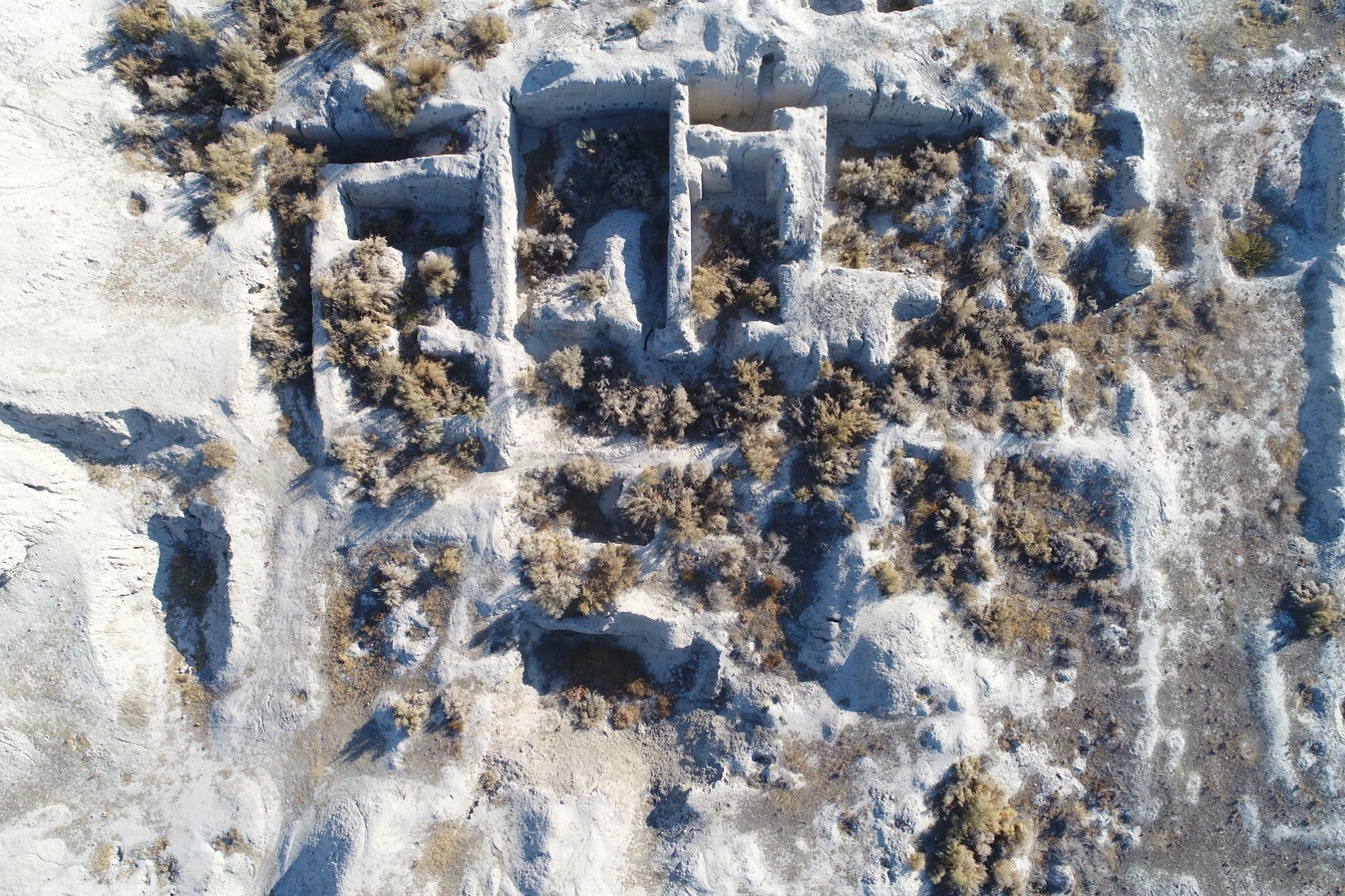 In geographical works of the 10th century there are only brief references to Varakhsha.

In geographical works of the 10th century there are only brief references to Varakhsha. Makdisi reports about it: “Barakhshi (Varakhsha) is a large village, it has a citadel and a moat along which water flows around the village.” Ibn Haukal mentions Varakhsha when describing the route from Bukhara to Khorezm: “... [first] they leave Bukhara for Farahsha - one big day passage - and [then] there are eight-day crossings through the waterless desert, in which there are no stopping places, there are no discounts and no residents. " The message of Sam'ani is even more succinct: "... al-Afrakhsha is a village from the villages of Bukhara, they call him [also] Varakhsha, before him there are four Farsakhs." At the same time, archaeological surveys have shown that during the heyday of medieval geographical literature, Varakhsha was a really lively and large town. The finds of thousands of coins, ceramics, glass indicate intense life and developed trade. Therefore, it seems somewhat strange that the author of the book “Khudud al-alem”, listing a number of large villages in Bukhara, does not mention Varakhsha.The ancient settlement Varakhsha comprises a citadel, a palace, a tower and fortress walls.The citadel stands above the town on the hilltop on the south side of the fortress, east of the ruins of the palace building. Its hill is divided into two parts: higher western and relatively lower eastern section. Excavations of the citadel made it possible to trace significant changes in the history of the town’s urban development. The original core - the citadel - erected no earlier than the end of the 5th century A. D., was later expanded with a large building abandoned no earlier than the 60s of the 8th century.The palace had many rooms, of which the Red Hall, the East Hall and the North Hall are believed to have been the most significant.Tower and fortress walls. At a depth of about 2.4 m from the surface, the top of the preserved part of the ancient corner tower was discovered. This tower, unlike other structures on Varakhsha, is built of large square adobe bricks.Today, the Varakhsha palace is a hill 6-10 m high. In the palace on the east side, Remains of several large rooms, were located in the eastern part of the palace and cleared during the archaeological study. However, due to improper conservation, they suffered severe erosion and weathering.The following data was collected to prepare the dossier for "The Great Silk Road: Zarafshan-Karakum corridor" nomination:• 1176 photographs (including detailed aerial photographs of facades and roofs of architectural elements, perspective and artistic aerial photographs, panoramic photographs, as well as photographs revealing visual access points in the context of the urban environment at the level of the human eye);• 2 video overflights transmitting a complete picture of the volume of the monument and the urban (urban) context;The following outcomes have been received:• Detailed orthophotomosaic and 3D model of the monument’s territory, where in details it is possible to determine the architectural, infrastructural, household and other elements through visual research;• Digital Elevation Model (DEM), which allows complete evaluation of the features of the urban and natural landscape, as well as helps creating a detailed topographic map of the territory;• detailed 3D models of architectural objects, fully conveying the entire spectrum of visual perception, both of the object as a whole and of its individual elements (documented accuracy of the shape and geometry in real scale with geo-referencing, high-resolution texture that allows for visual condition assessment of the smaller details, etc.) 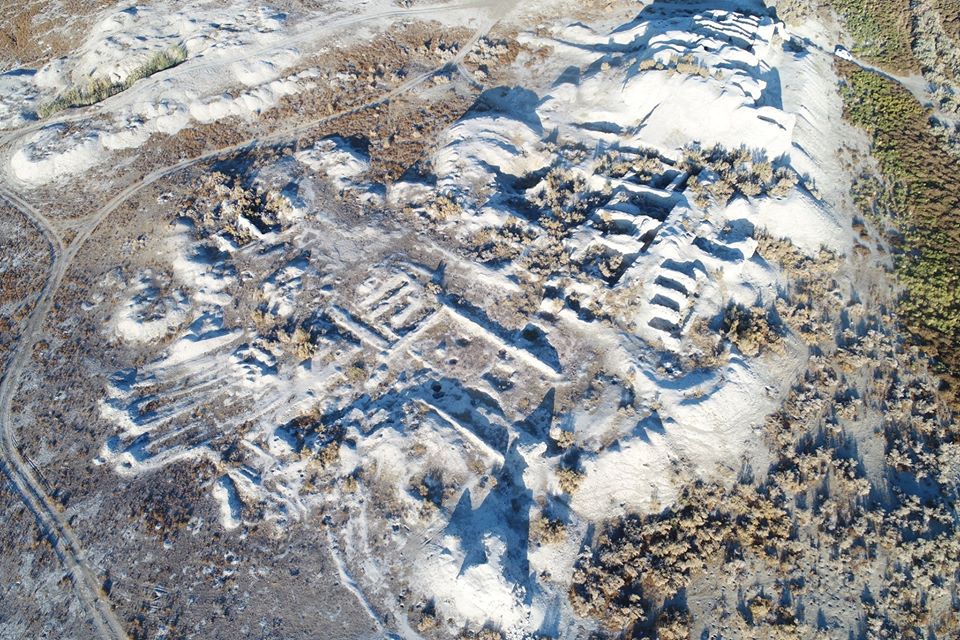