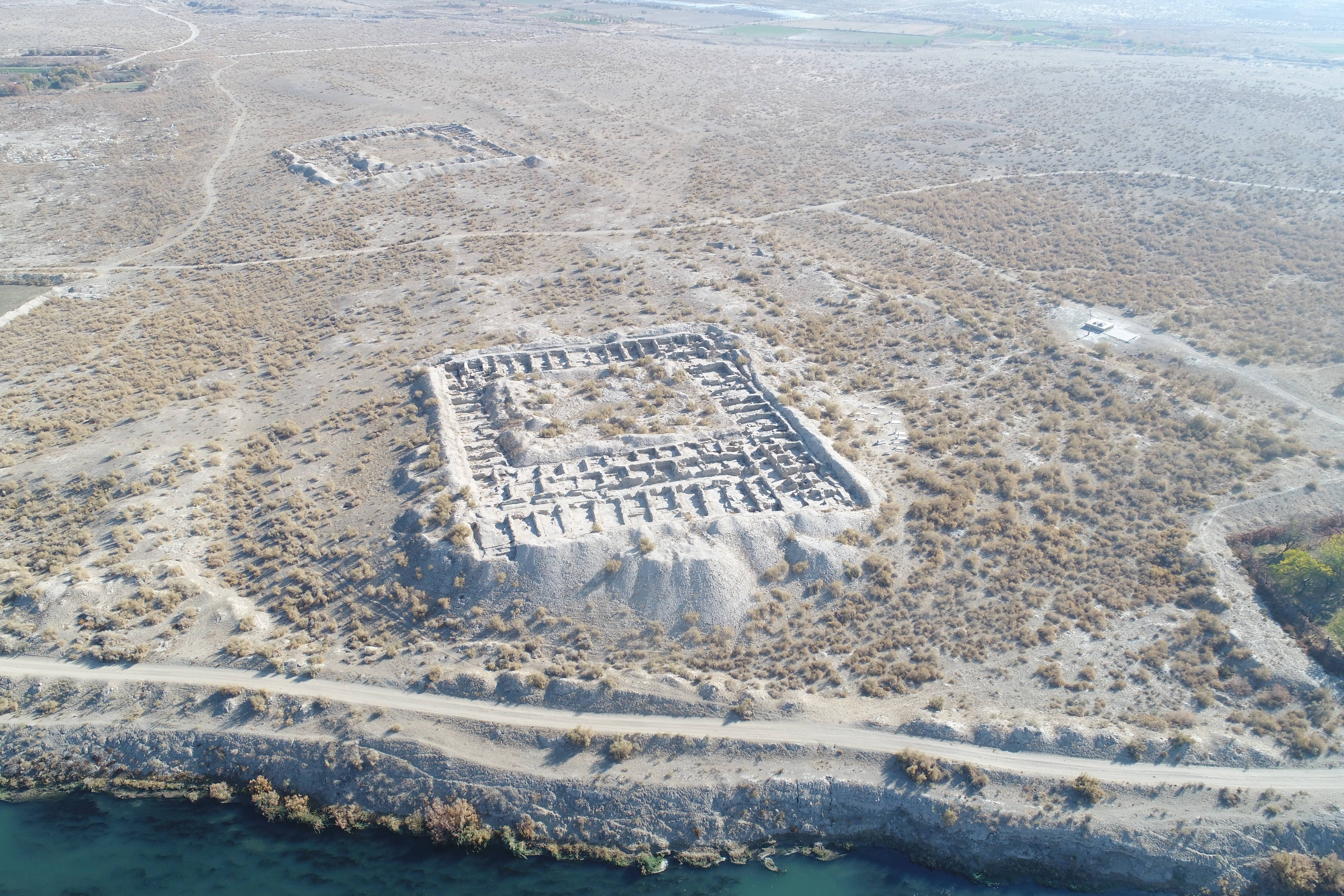 Paikend's flourishing can be dated back to the 6th-8th centuries.

Presumably, the city was founded in the 4th-2nd centuries BC, and comprised separate settlements, which later evolved into a city with fortresses and defensive structures. Archaeological surveys in the city started at the beginning of the 20th century, and large-scale archaeological work were launched in the early 80s. Several groups of scientists from the world's leading museums participated in the studies.

Paikend's flourishing can be dated back to the 6th-8th centuries. It was one of the strongholds on the transcontinental route that for 16 centuries was connecting Bactria, India, Nakhshab (currently, the city of Karshi) with Khorezm and other important trading cities in the north.

Archaeological excavations showed that the city was dominated by a square-shaped citadel with an area of ​​about one hectare – the inner fortress, in which the ruler’s palace, temples and administrative buildings were located.

At the beginning of the 12th century, the Karakhanid ruler Arslan Khan made an attempt to restore the city and bring life back to it. There are evidences of residents’ partial short-term resettling in the city. An effort was made to restore the city’s water supply, but this has never happened. After the initiatives to restore the irrigation system failed, the city was completely abandoned.

Paikend is often called "Asian Pompeii". The city was swallowed up by the desert, having been gradually covered with sand, and thus managed to have been preserved.

In 2003, the “The history of the Paikend settlement” museum was founded next to the centuries-old ruins. The museum exhibits archaeological findings (household pottery, jewelry, ceramics, Chinese and Japanese porcelain, coins of the 2nd-9th centuries). Thanks to the presented exhibits, one can trace the history of the ancient settlement during the 16 centuries.

The following types of data have been collected to prepare the nomination dossier "The Great Silk Road: Zarafshan-Karakum corridor":

• 5 video overflights showing the entire volume of the monument and the urban (urban) context;

As a result, the following has been produced:

• detailed orthophotomosaic and 3D model of the monument’s area showing the architectural, infrastructural, household and other elements detectable through visual assessment;

• digital elevation model (DEM), which allows for complete evaluation of the features of the urban and natural landscape, as well as get a detailed topographic map of the territory;

• detailed 3D models of architectural monuments facilitating visual perception of both the monument and its individual elements (high-accuracy of the shape and geometry in 1:1 scale with geo-referencing, high-resolution texture that allows for visual condition assessment of the minor parts, etc.) 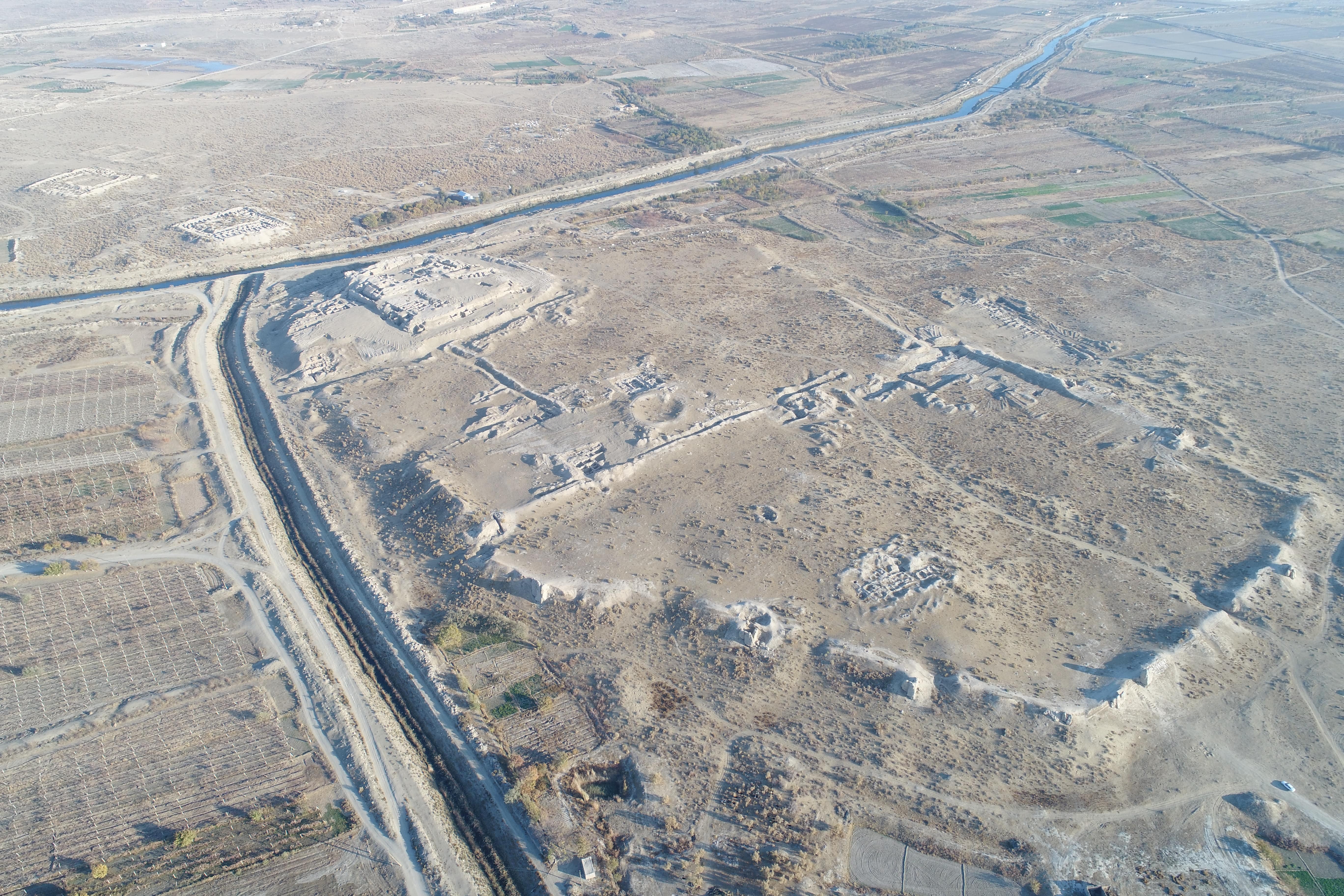 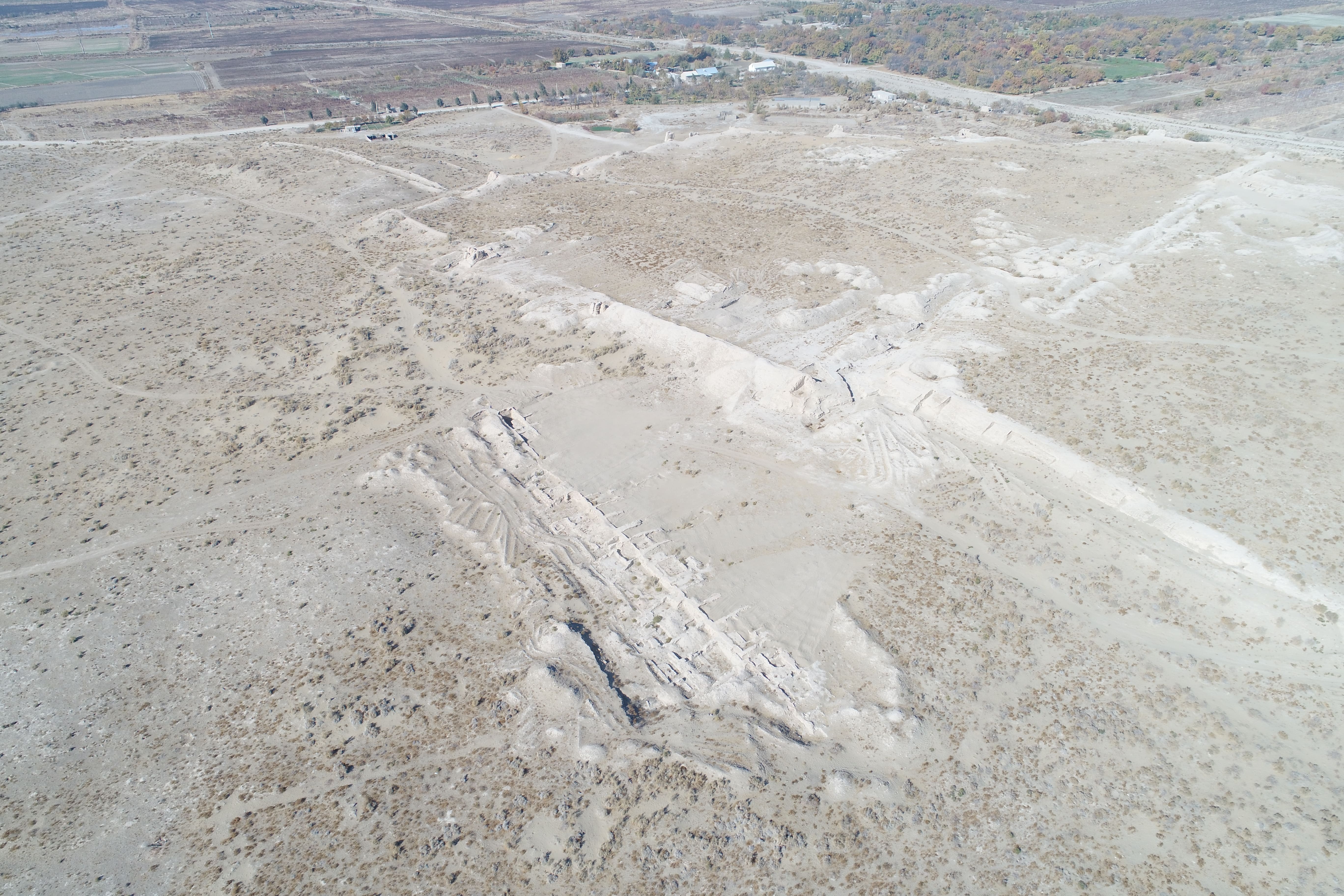 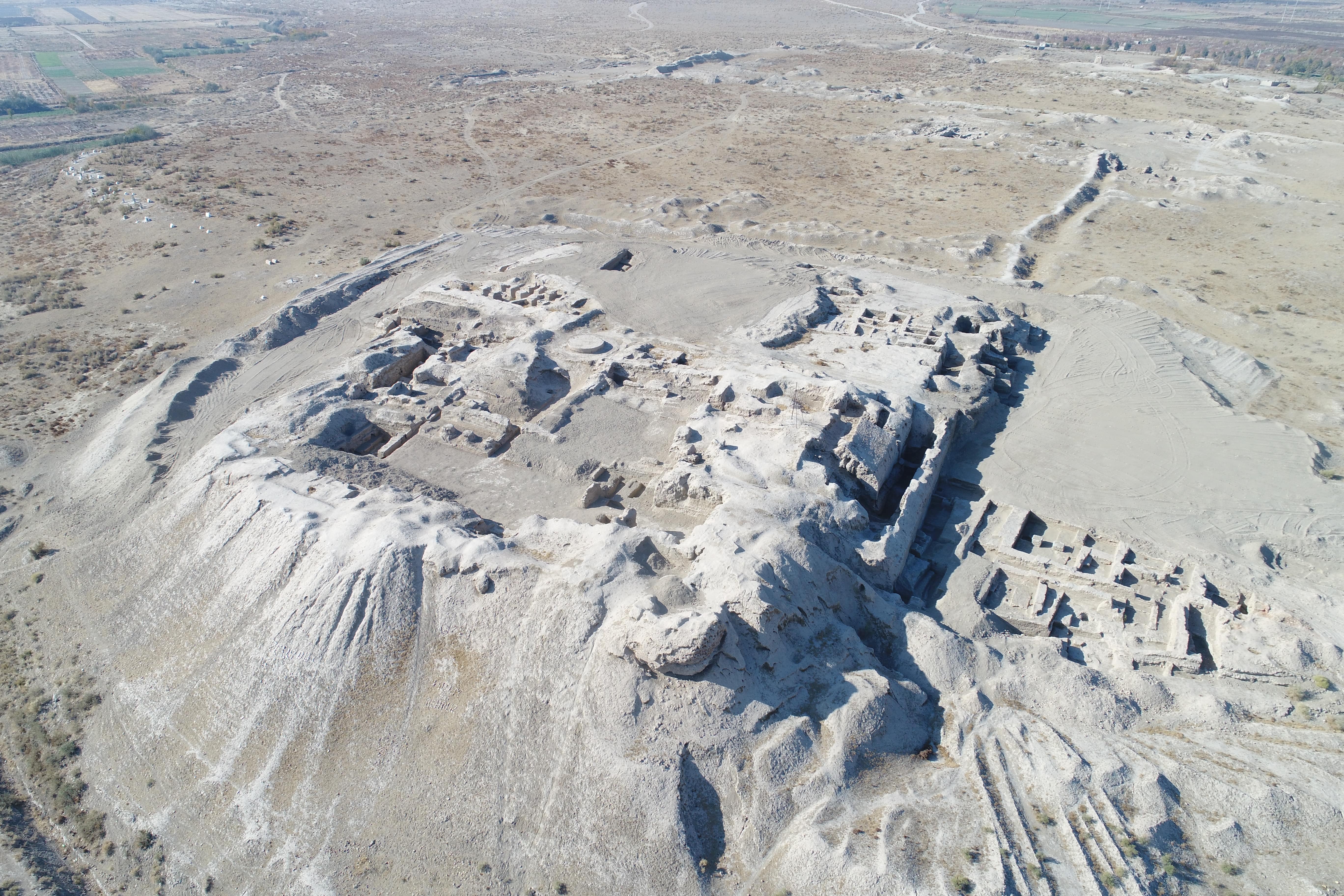