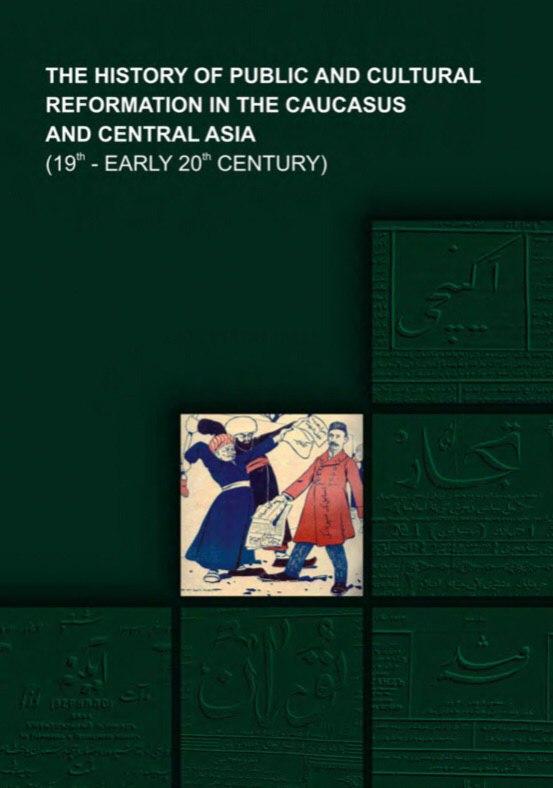 
The publication discusses the genesis and the history of development of the national progressive movement in Muslim communities in the Caucasus and Central Asia in the 19th – early 20th century. The authors have identified common and specific features of cultural and educational reforms and their practical implementation in the complex context of the Russian imperial colonial rule. The publication focuses on the genesis of the public and philosophical positions of the advanced intelligentsia in both regions and its efforts towards the enlightenment and social progress of its peoples. Through the works of the prominent representatives of the movement, the authors have disclosed the genesis of the ideas of consolidation and unity of the progressive forces of the Muslim ‘periphery’ of the Empire and the formation of the new liberal and democratic ideology which resulted in the establishment of the Azerbaijan Democratic Republic, the Mountain Republic, the Turkestan Autonomy and the Alash Orda. The book is of interest to specialists and the wider general public.