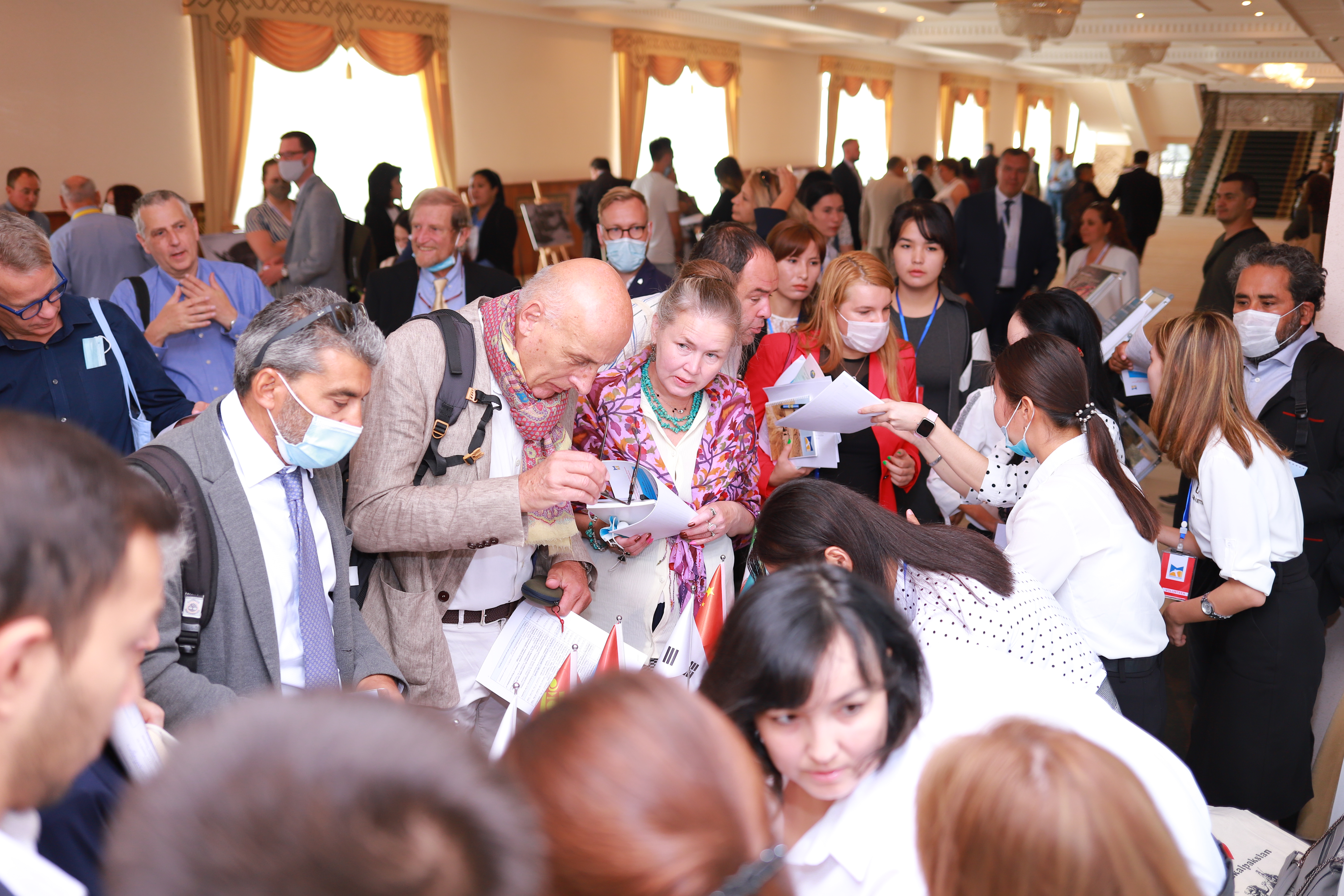 Over fifty iconic specialists, well-known experts and practitioners in the field of archeology and heritage were invited to participate in the events. During the plenary and panel sessions, presentations were made on both scientific and cultural exchange, the establishment of intercultural dialogue and cooperation, and the contribution of historical and cultural heritage to the development of social and humanitarian sciences.

The format of the conference was designed to ensure direct communication between the participants and the organizers. In particular, in the course of the plenary session moderated by the Director of IICAS Dr. Dmitriy Voyakin, the Vice Prime-Minister Mr. Aziz Abdukhakimov answered a number of relevant questions by the participants.

The Central Asian Declaration of the Principles of Archaeological Heritage Management was anonymously adopted. The Declaration had become the first strategic document developed in Central Asia and reflecting the common vision of national governments and the academic community regarding the safeguarding and promotion of archaeological heritage. 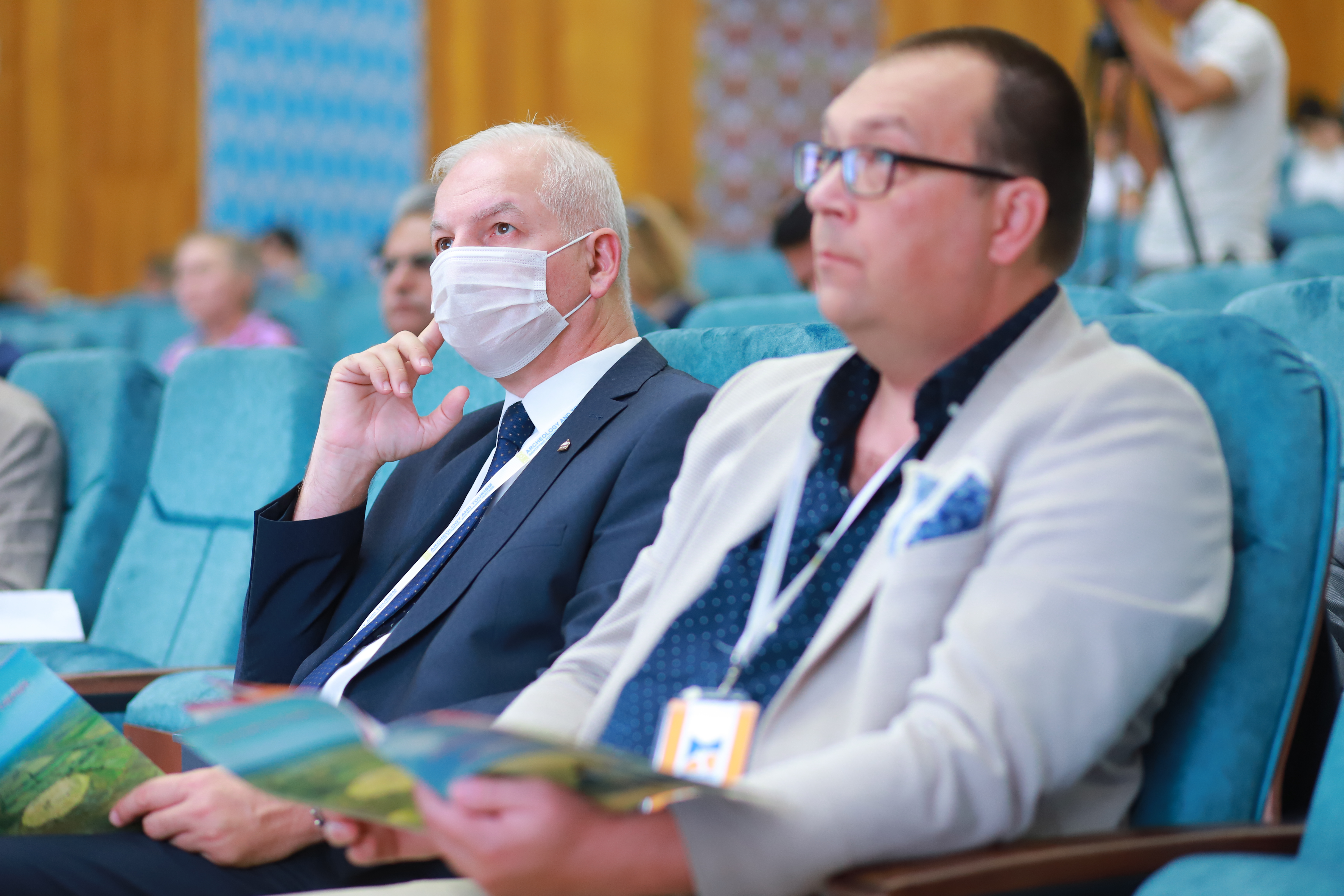 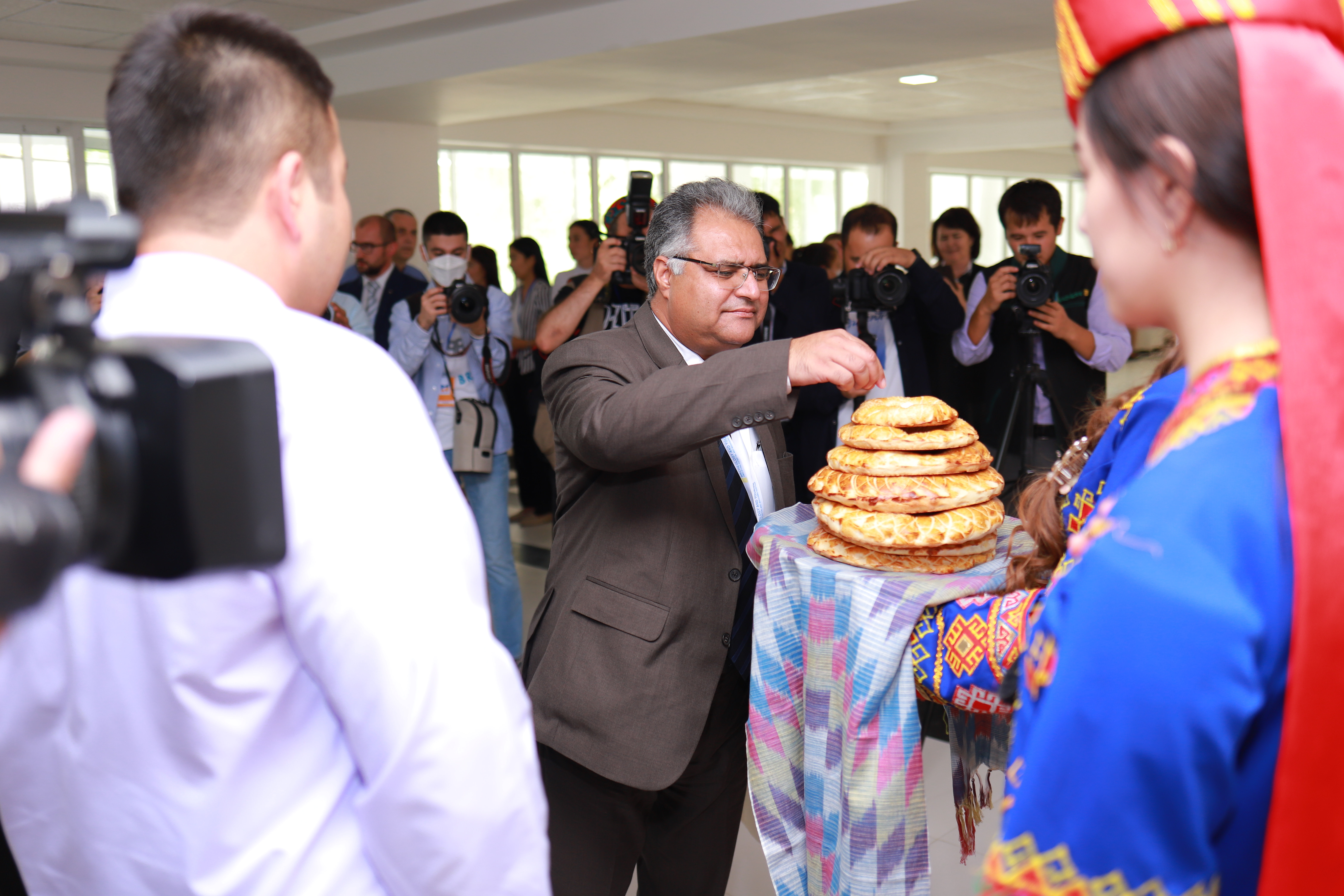 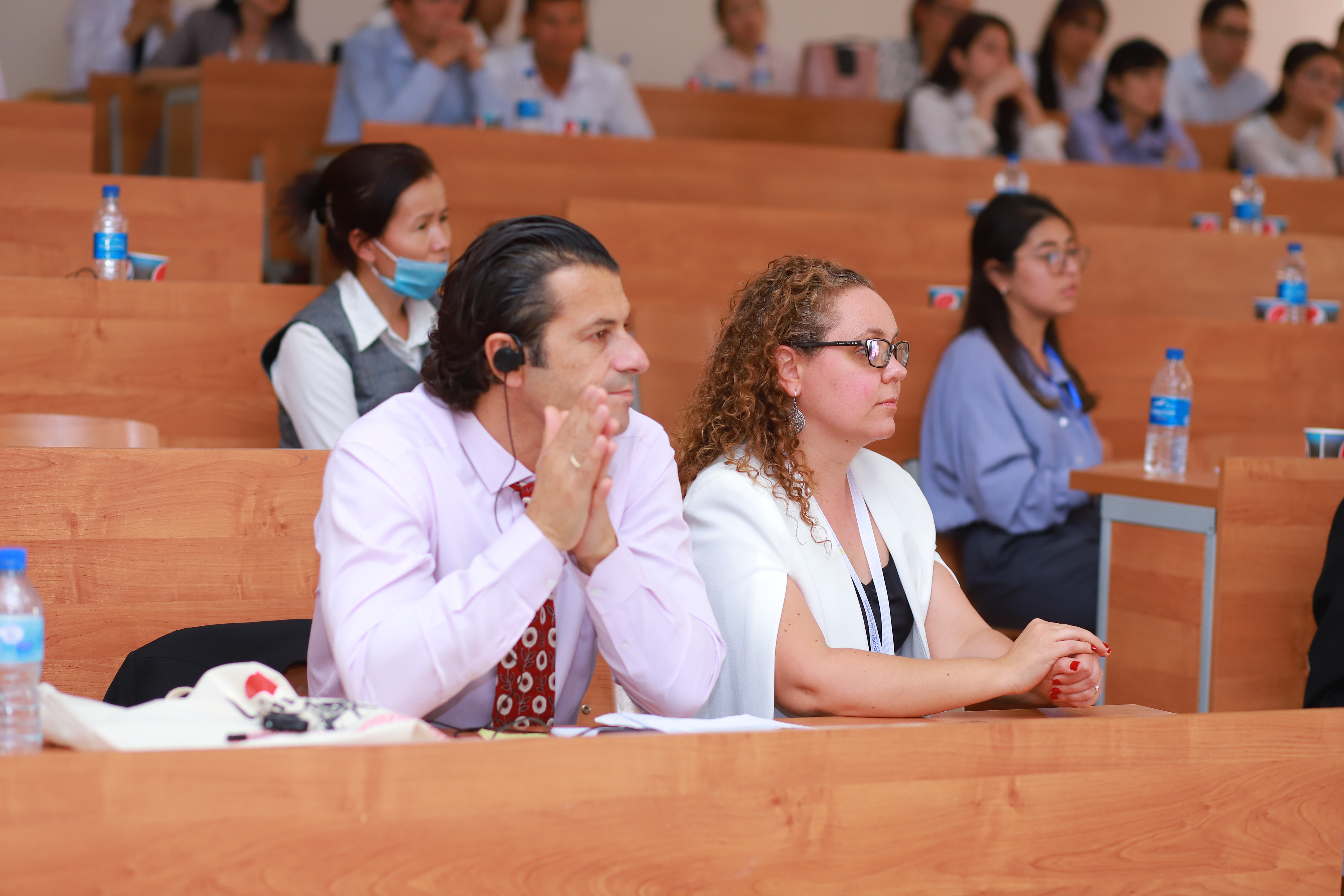 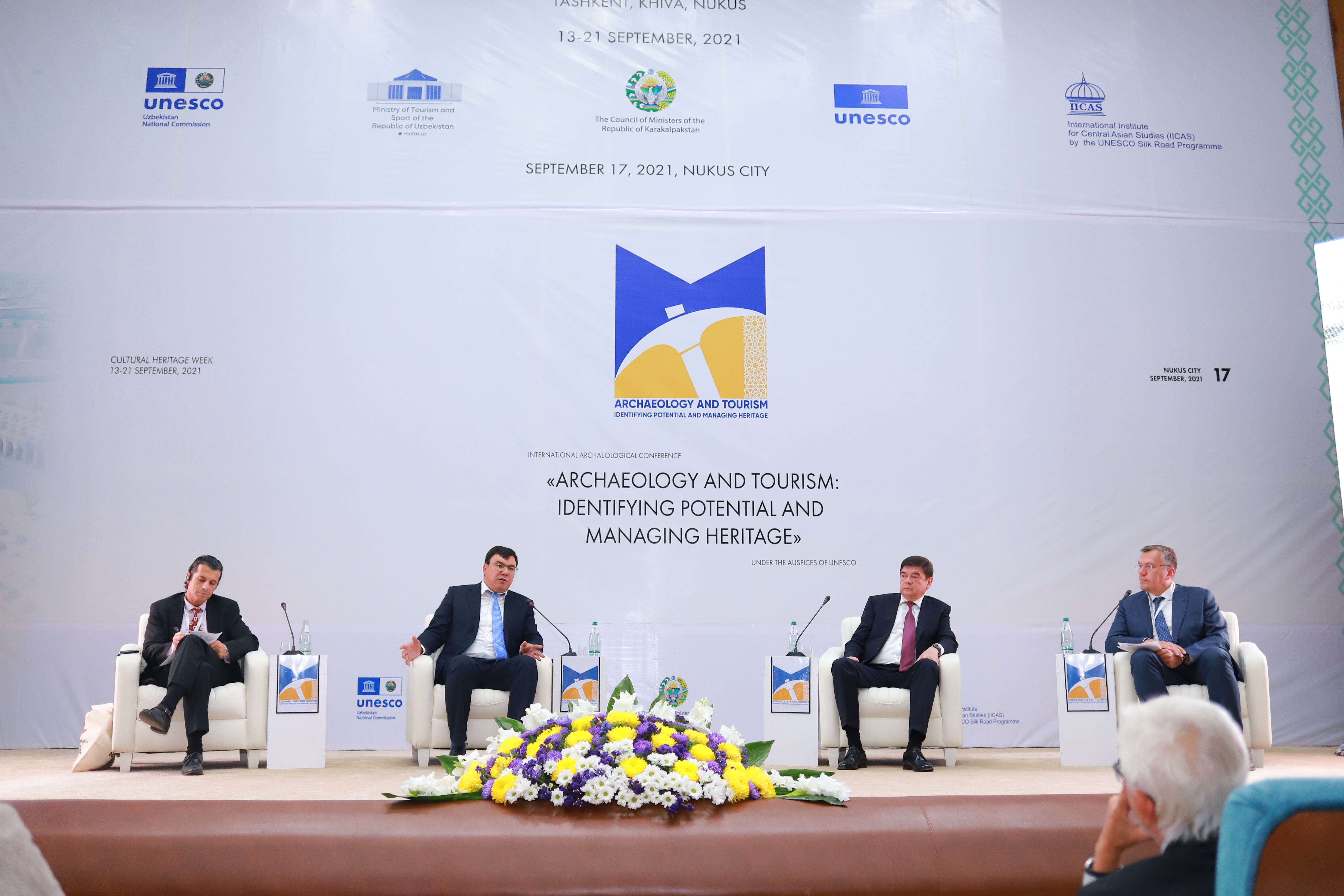 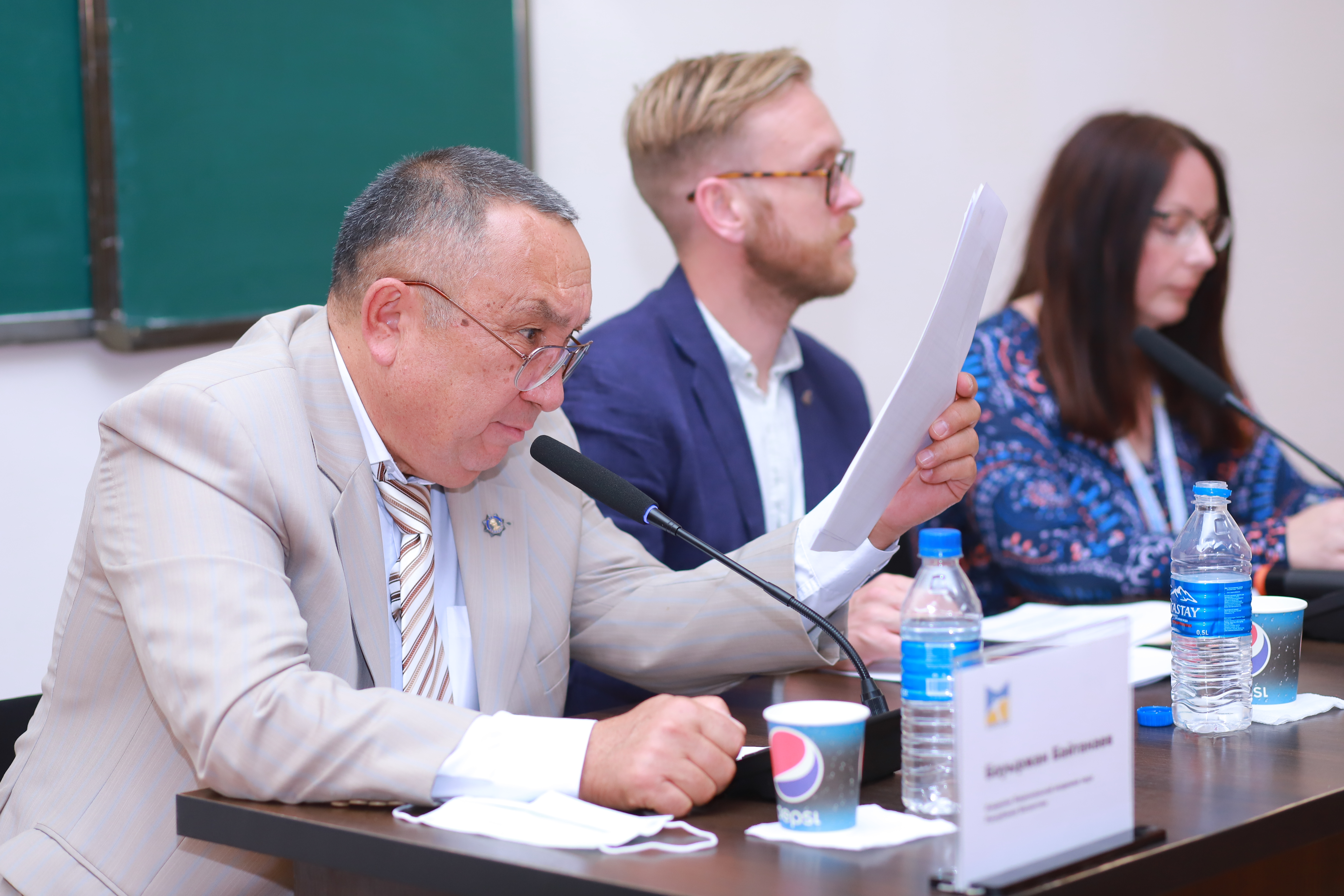 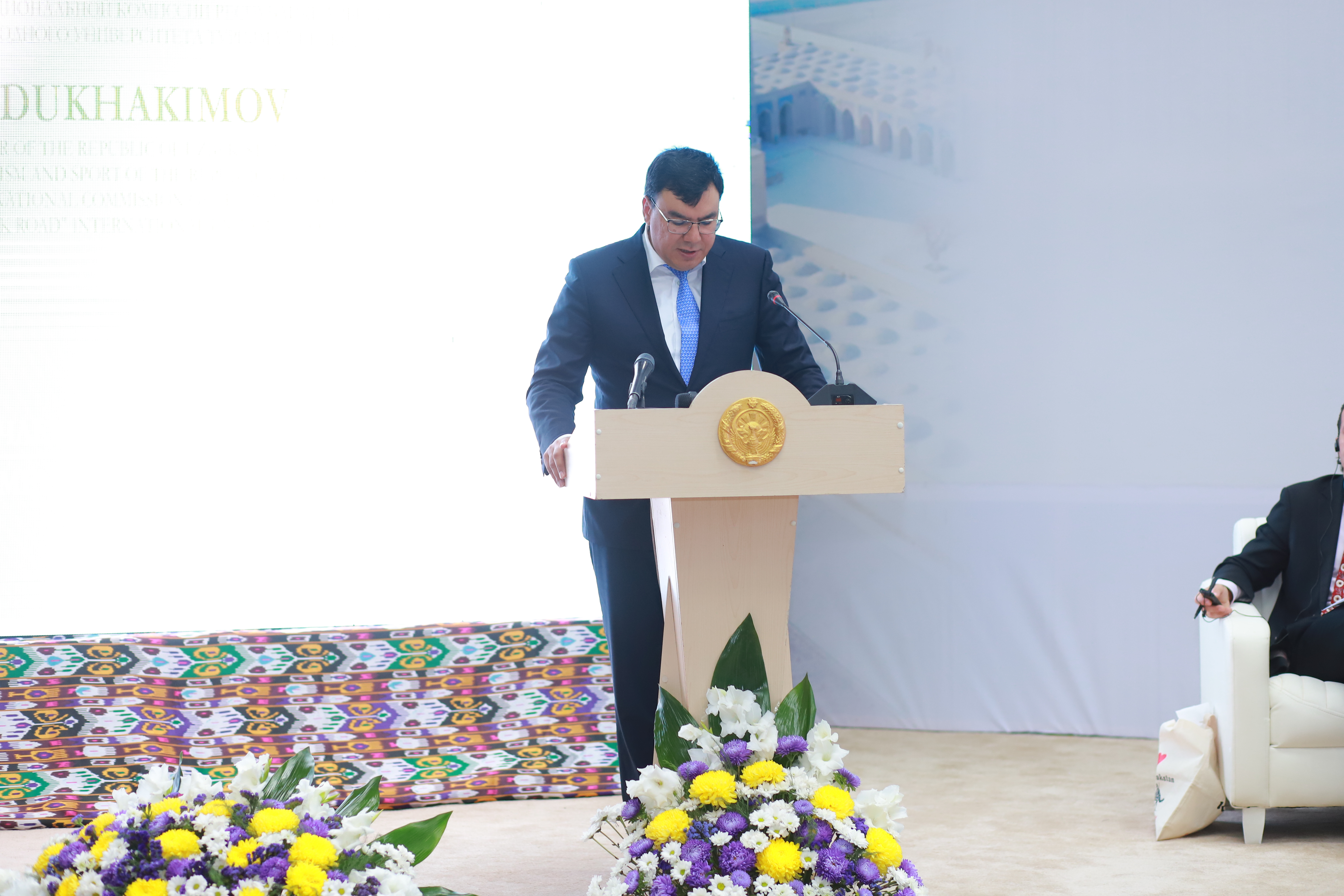