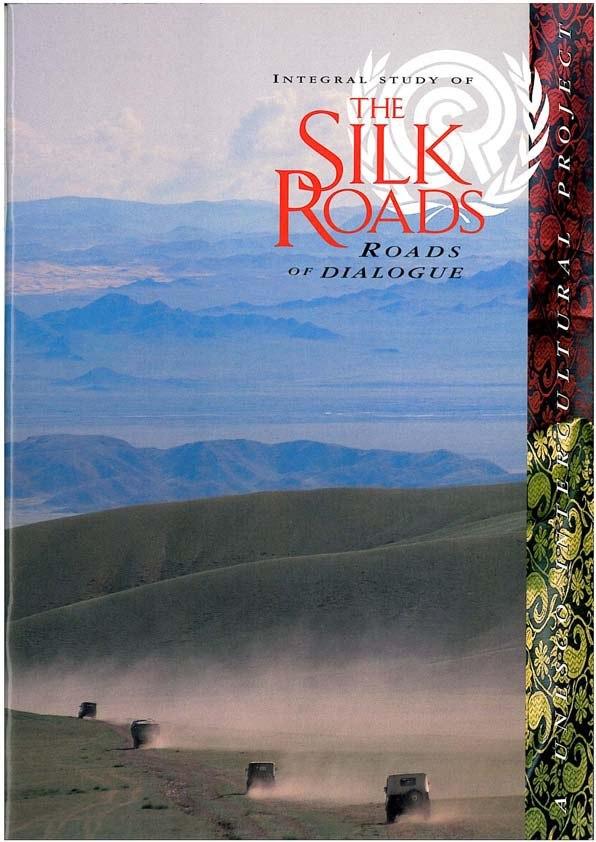 Integral Study Of The Silk Roads: Roads Of Dialogue


In 1988 UNESCO launched a ten-year project entitled 'Integral Study of the Silk Roads: Roads of Dialogue'. As part of the project, several expeditions were organized to retrace, by land and by sea, some of these routes, with the participation of experts from all the countries involved. The purpose of the project, which uses a multidisciplinary approach, was to carry out field studies of the scientific, technological and cultural exchanges which took place between the East and the West along these routes with a view to stimulating further research at the international and national levels and promoting the concept of multiple identities and a common heritage.