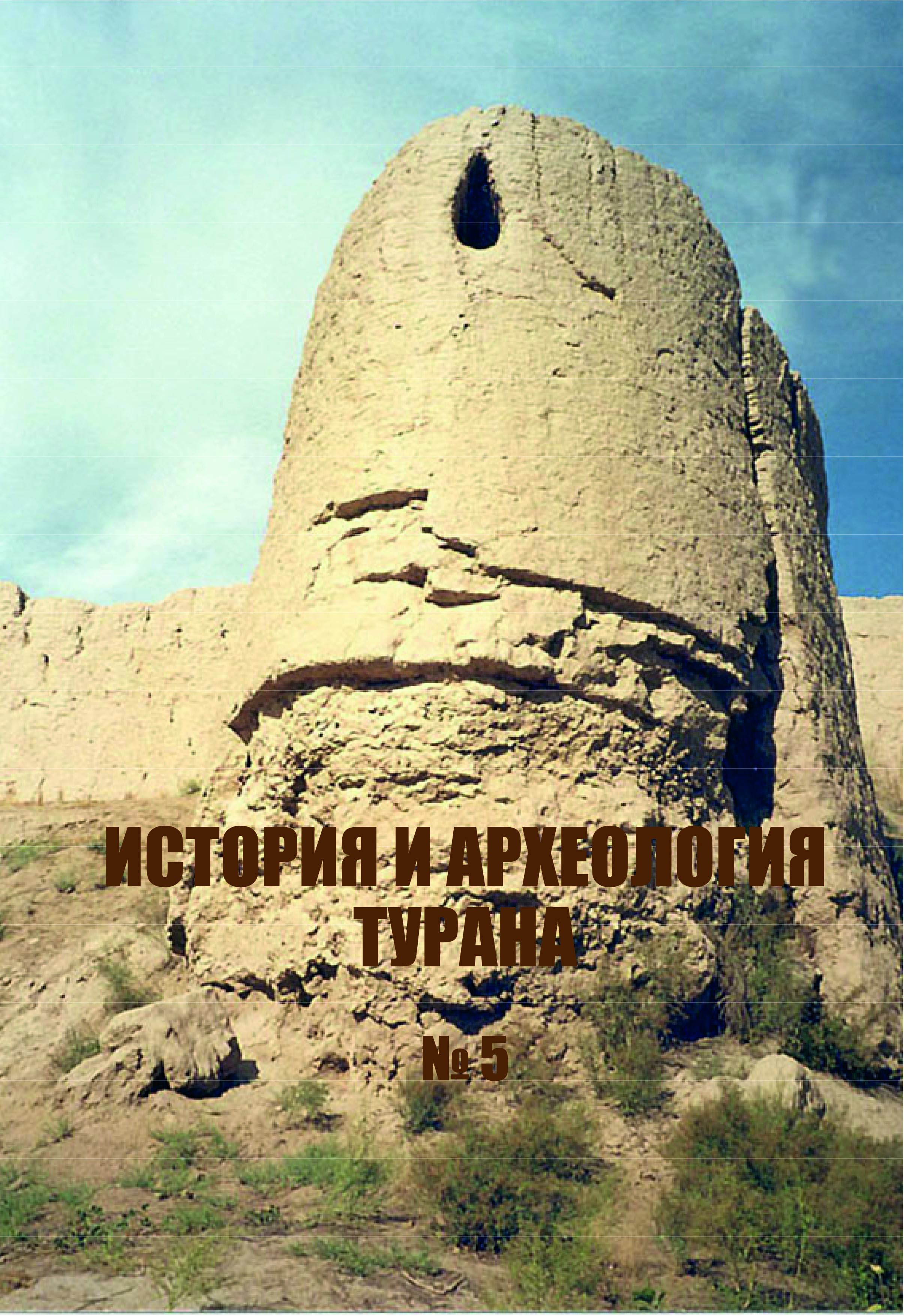 "History and Archaeology of Turan". Volume 5


The collection of works highlights the results of archaeological research carried out in Central Asia. Chronologically, a wide range is covered — from the monuments of the Paleolithic era/the Old Stone Age to the late Middle Ages. The layout and topography of fortified settlements, the history of architecture, crafts and craft technology, as well as the issues on the development of ideological views and the results of anthropological research are also highlighted in the collection. The collection under review is intended for archaeologists, historians, and students of history departments of higher education institutions, as well as for everyone interested in the past of the Central Asian region. 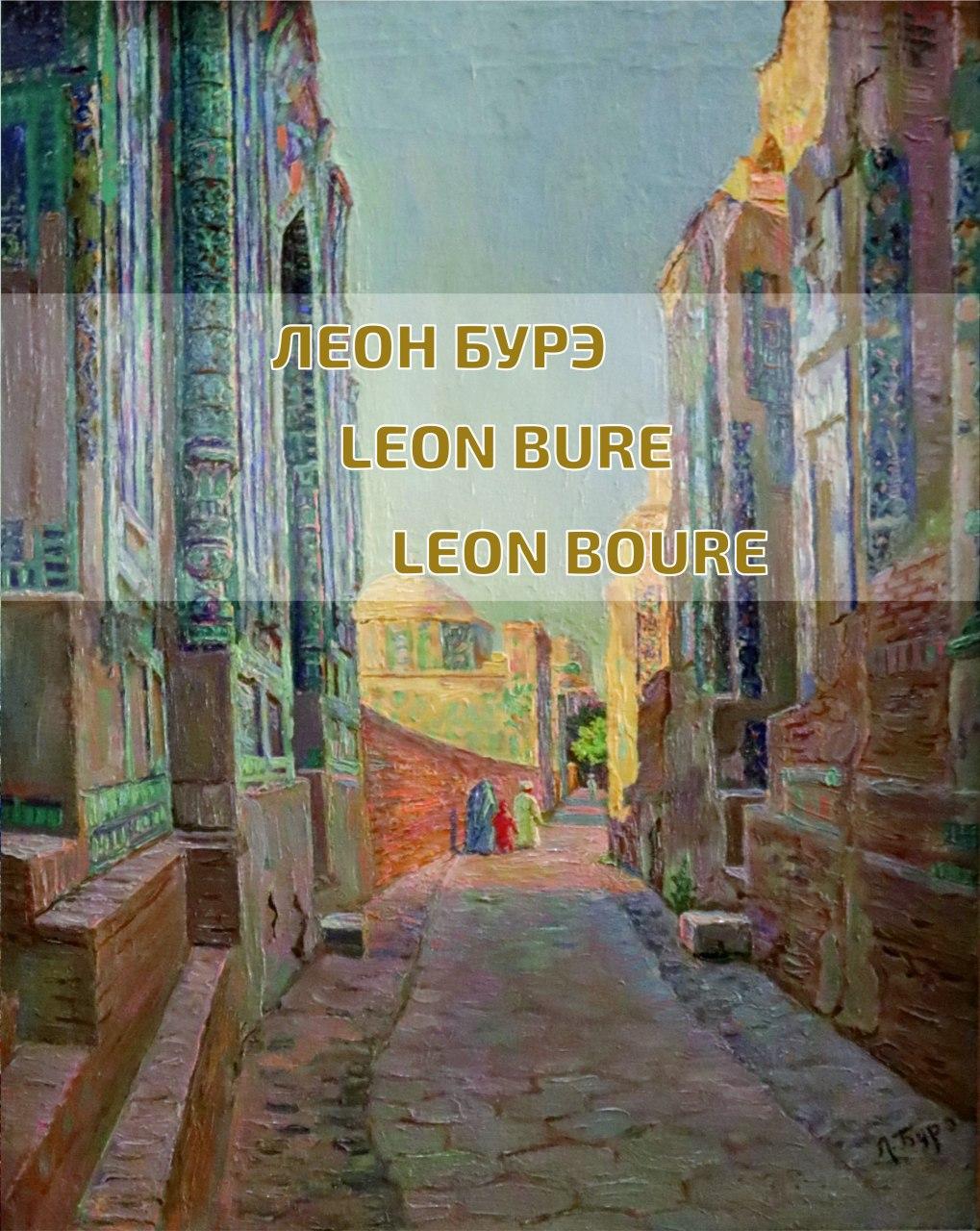 
Leon Bure belonged to a cohort of amazing artists, whose names are associated with the Central Asian avant-garde and the regional art school in general. In 1918, a painting school was opened in Samarkand, where Bure taught for many years, taking direct part in the expansion of that institution to a studio, and then to an art college recognized as the best one in the entire region. In addition, Leon Bure worked in the newspapers of Soviet Uzbekistan; he also was the creator of the first Uzbek and Tajik satirical magazines. Bure’s works are the eyewitness story of his time, truthful and emotional at the same time, told in graphics, caricatures, and delicate watercolors. Most of his artistic heritage was transferred to the Samarkand Museum-Reserve, and the album under publication gives an opportunity to get most fully familiar with the life and works of L.L. Bure. 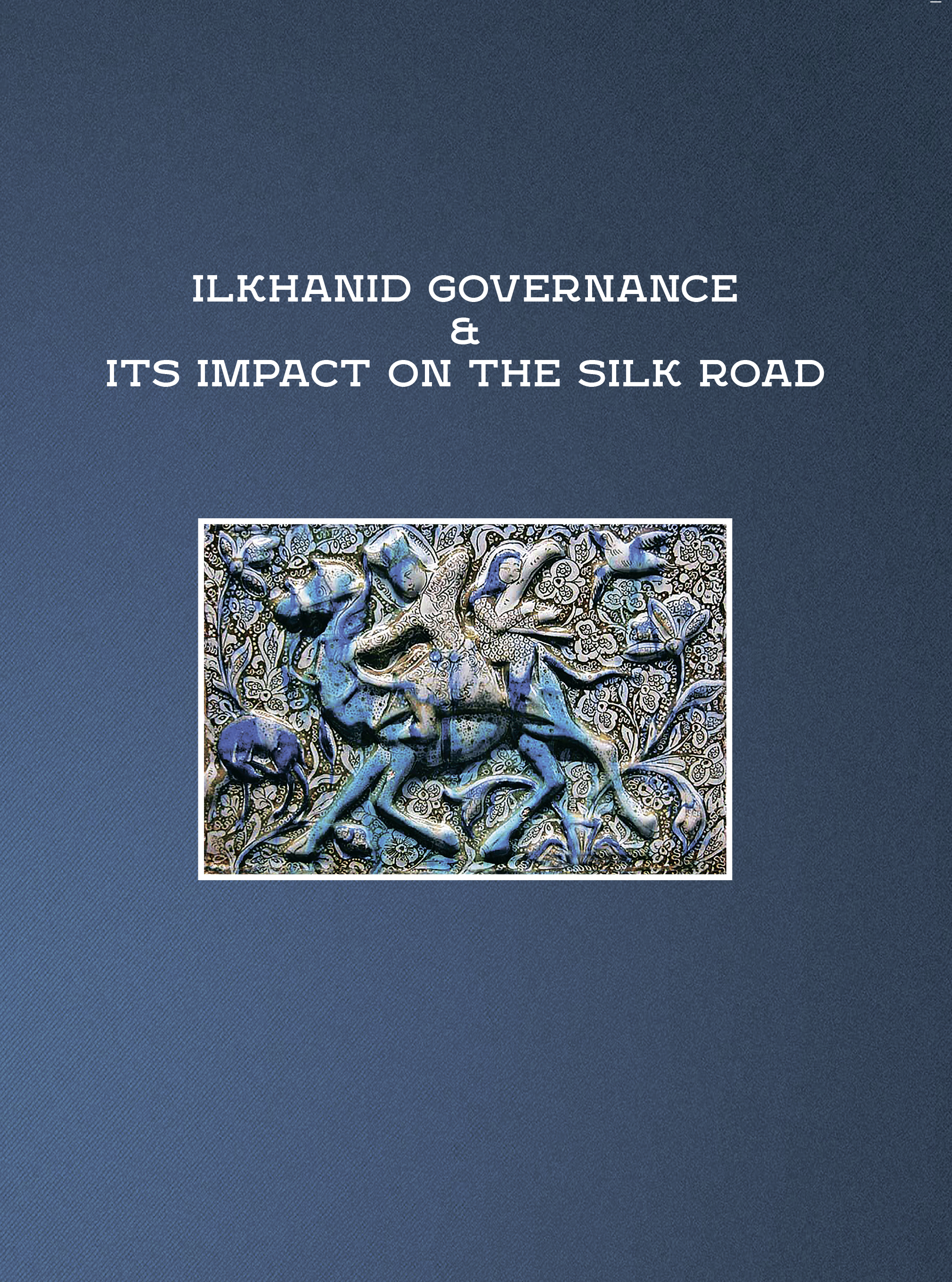 Ilkhanid governance and its impact on the Silk Road


This publication contains materials of the International Scientific Conference “The Reign of the Ilkhanids and its Impact on the Silk Road” held in the city of Zanjan (Islamic Republic of Iran) on 21 November, 2018.It might be of interest to both to specialist and a wider community of readers interested in the history and culture of peoples of the region of Central Asia. 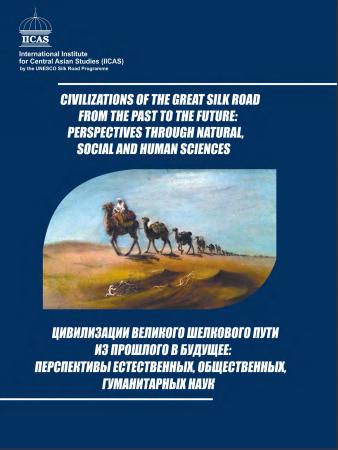 Civilisations of the Great Silk Road from the Past to the Future: Perspectives through Natural, Social and Human Sciences: proceedings of the International Academic Conference, Samarkand, 28-29 September 2017


The collection of articles includes the proceedings of the International Academic Conference of IICAS “Civilisations of the Great Silk Road from the Past to the Future: perspectives through natural, social and human sciences” held in Samarkand on 28-29 September 2017. The conference covered a wide range of issues of various themes such as the study of archaeological heritage in Central Asia and researches of manuscripts, the issues of the history of the Silk Road and the local problems of development of cultures in different regions, the study of toponymy and the research of development of wall-painting, numismatics and various artefacts, the issues of formation of statehood in different areas and the local issues on the history in some regions. The authors of speeches present different principles of the scientific methodology conditioned by specificity of their studies. 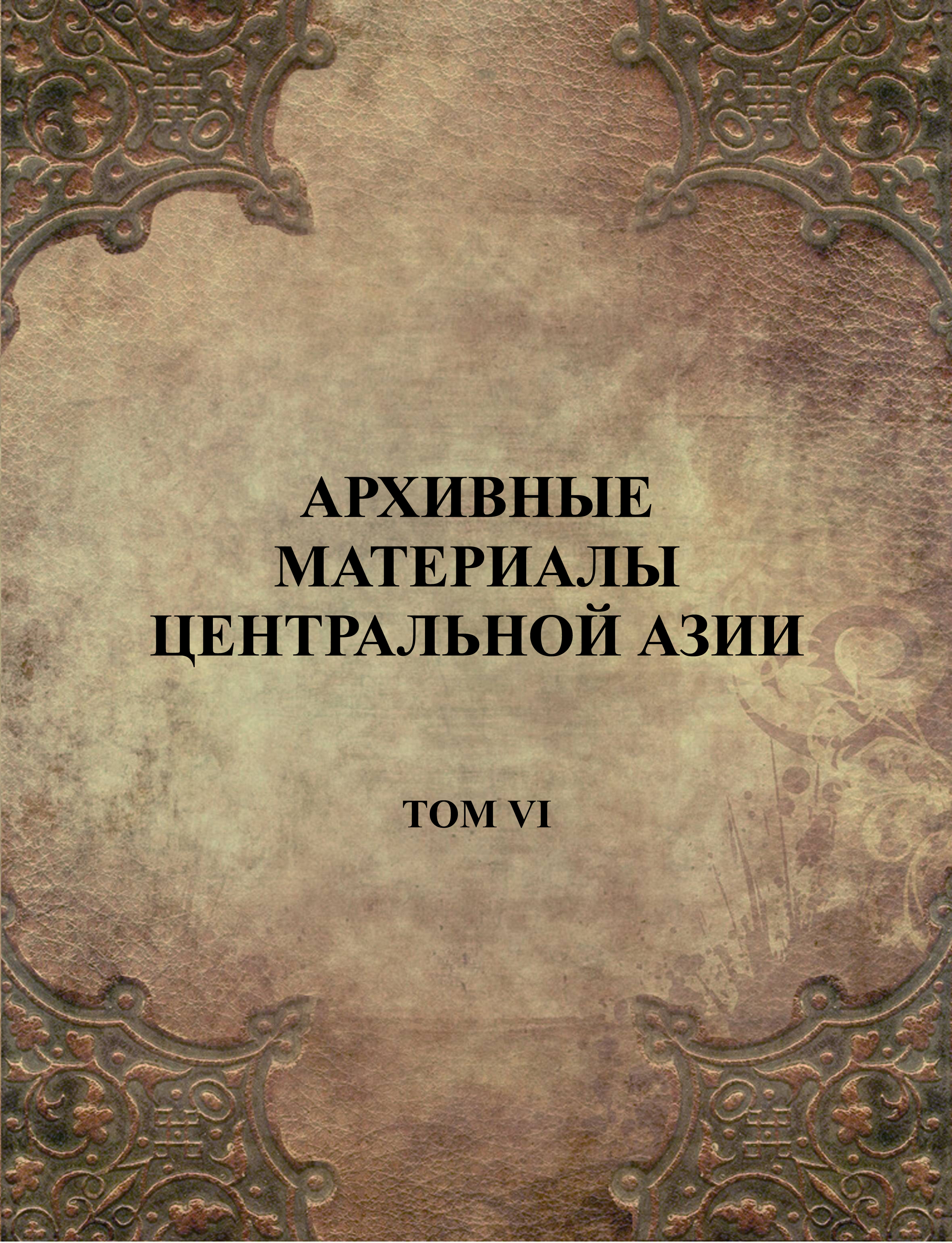